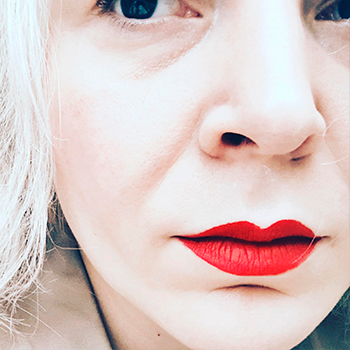 Executive producer at Radioaktivefilm, a production service company which operates throughout Far Eastern Europe. Since its founding in 1998 by American partners, they have worked with a broad range of clients from around the world shooting feature films, TV shows, TV commercials, documentaries, virals, and photos. They have shut down train stations, blocked off bridges, even built an entire building just to blow it up in the first shot. 12 years ago, Kate accidentally got to the film industry and could not make it back to normal life. Now, she specializes in shooting promotional and music videos.